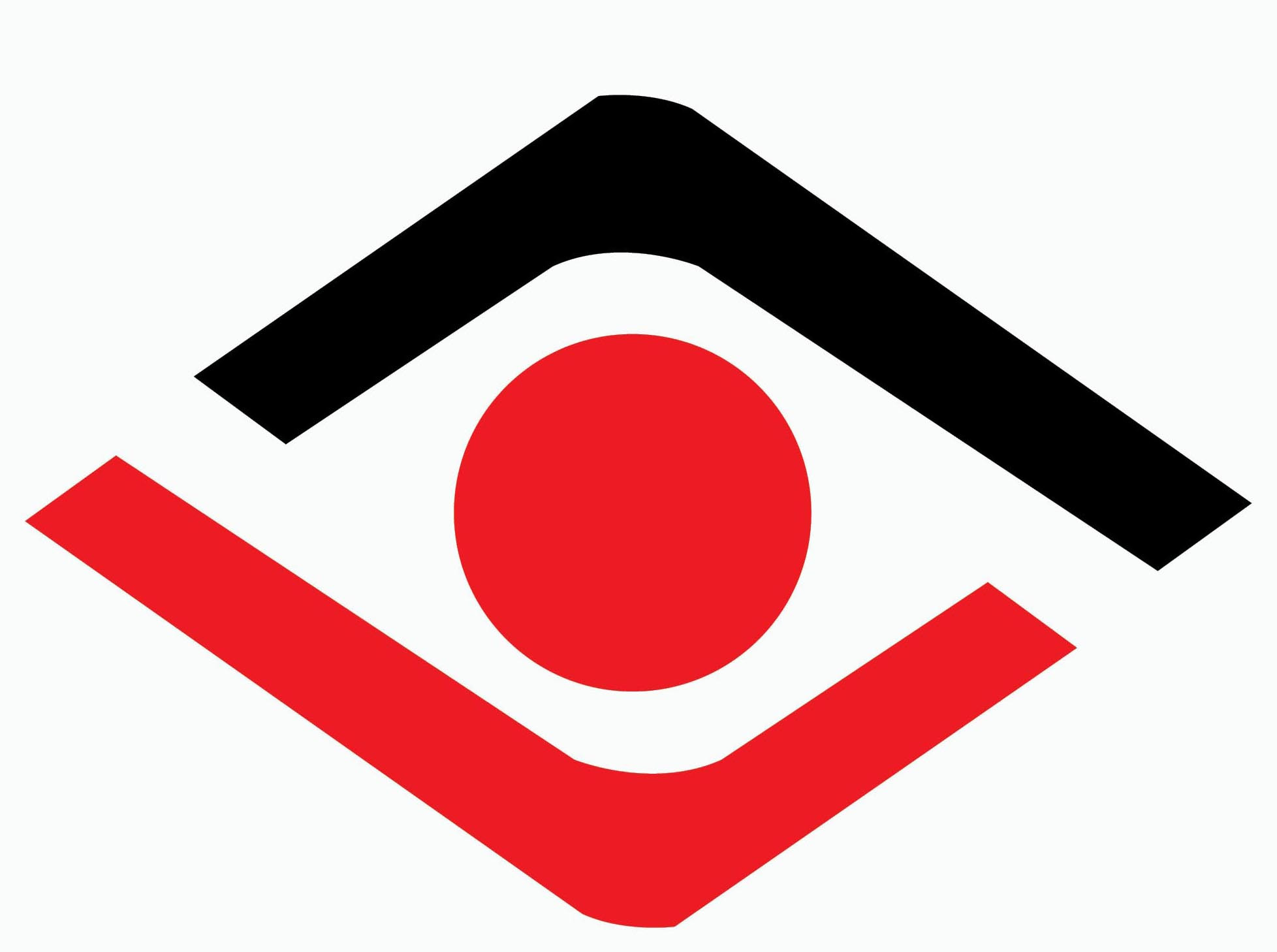 The Union also demanded that the government should implement the public distribution system, provide the essential goods including the daily consumables and food grains to farmers at a reasonable price and to adopt concrete ways to keep the price stable.

Issuing a press statement today, the Union has urged the government to make solid arrangements for fixing a reasonable price of the major cereal crops grown by farmers and for their purchase.

"The existing situation of farmers not getting appropriate price for their produce and being cheated, of the consumers having to pay high price and both farmers and consumers being cheated by the middle persons should be put to an end," the press release reads.

The press release mentions that as per the latest data issued by the Nepal Rastra Bank (NRB) the price of ghee and cooking oil has increased by 31.68 per cent, that of fish and meat by 12.93 per cent and that of lentils and beans by 10.71 per cent in the last three months.

The Union has expressed its objection to the tendency to impose all burden of the inflation on farmers and the general consumers. RSS